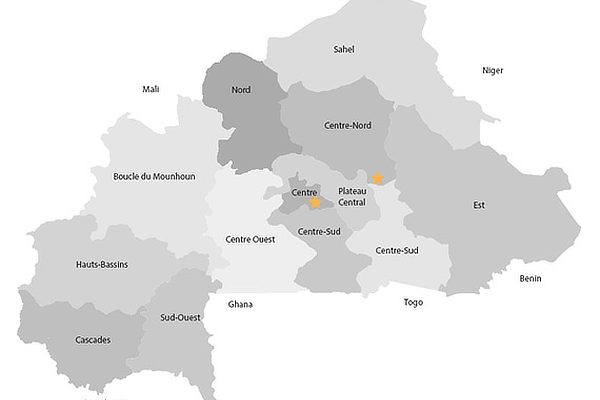 The bulk of our projects are based in Burkina Faso, primarily in Ouagadougou, the capital city. Our founder, Reinhard Gorenflos, has been long connected to the country as he spent several years in his childhood in the capital city with his family. Beyond the personal connection, visitors and travelers often find that there is something special about the landlocked West African country. The landscape marked by red dirt, open, sunny skies, the rich diversity in heritage, and a peaceful tolerance within the multi-ethnic and lingual society that is almost completely unique to this land. The name Burkina Faso translates roughly as “Land of the Upright” from two of the country’s most widely spoken languages Mooré and Dioula.1

In July 2021, the population of Burkina Faso was estimated to be 21 million 2 with projections for the population to double in the next twenty five years. 3  The rapidly expanding population puts some strain on the also expanding economy. The main exports of Burkina Faso include cotton, gold, livestock, and cashew nuts with the global dip in prices for cotton and gold in recent years having a significant impact on economic growth.4 Despite years of relative peace, prior to 2016, the Human Development Index ranked Burkina Faso as 185 out of 188 countries. Of the population, roughly half live below the international poverty line of $1.90 a day.5

In recent years, a wave of terrorism has wreaked havoc across the country. From shootings in the capital city in popular restaurants and hotels, to the devastating burning of villages and communities, targeted attacks on ethnic groups, and threats to military and international business operations. This violence has led to the internal displacement of an estimated one million people, and an unprecedented humanitarian crisis within the country.6

Amidst this setting, our projects specifically engage vulnerable girls who are at an extremely high risk of leaving school prematurely. Within Burkina Faso, international organizations report that child labor and child trafficking are widespread.7 Early or forced marriage is already a practice that removes girls from school, and during security crises, girls are at an increased risk of early marriage as families use marriage as a means to protect the girls from violence from armed groups.8

Our holistic interventions work with families and communities over several years to educate about the dangers of early marriage, the importance of education, and to engage families in creating new economic opportunities. For the girls associated with TuaRes, we provide school materials, hygienic materials, emotional and academic counselling, and extracurricular education.

Despite the, at times, difficult working circumstances due to on-going security threats, our commitment to Burkina Faso and the girls, families, and communities that we have come to know so well, remain unaltered and we look forward to our future of working in the country. 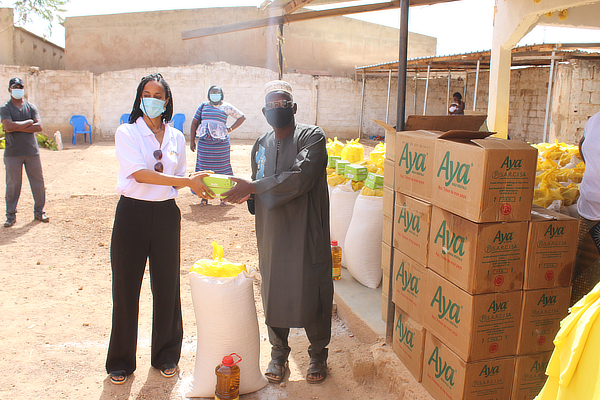 TuaRes to distribute second round of food and hygiene support packages May 5, 2020: In early … 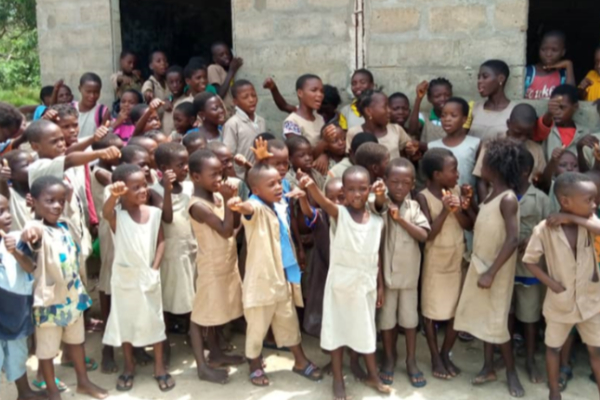 At TuaRes, our aim is to provide targeted, holistic interventions that allow vulnerable girls to … 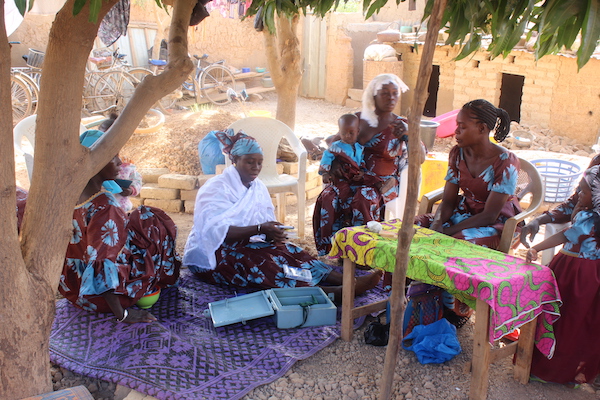 As part of the Post School support program, we engage with parents of TuaRes girls …