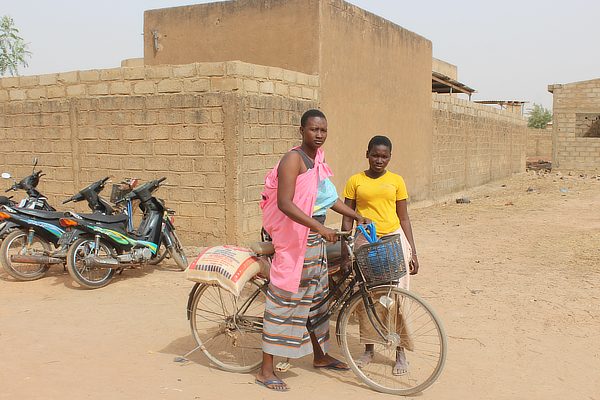 The benefits of investing resources in education, particularly girls’ education in a country like Burkina Faso, is not limited to promoting the personal development of the participants. In fact, the effects of education are comprehensive and include wide-ranging benefits across sectors and generations.

The girls supported by the TuaRes Foundation often face a future that holds no prospect of education. These young women are primarily expected to become mothers and caregivers to multiple children. This expectation has not changed for generations – or, indeed, for centuries. It is part of the circle of poverty in which motherhood is women’s only option. As young girls are encouraged to leave school early to care for siblings or the household, they grow into women who did not have an opportunity to learn the skills needed to pursue a profession, thus making motherhood and informal sector jobs their only options.

From 1960 to 2016, the worldwide fertility (birth) rate nearly halved from 4.98 to 2.44 children per woman due to political, social, and economic pressures.1 However, in sub-Saharan Africa, particularly across the Sahel zone, the fertility rate, though declining, remains almost double to that of the worldwide average.2 Many African countries also have some of the highest average annual rate of population growth.3 In 2016, the fertility rate in the ten countries across the Sahel, as defined by the Population Reference Bureau (PRB), was 5.3 children per woman. In Burkina Faso, on average women give birth to 5.4 children.4 In Niger, an extremely poor country neighboring Burkina Faso, the fertility rate is even higher, averaging 7.48 children per woman.5 In 2012, when the World Bank last reported data for Niger, only 22.55% of women age fifteen and older were literate.6 In 2014, across Burkina Faso, the literacy rate was 26.22% for women over fifteen.7

Education can also mean that a woman has more autonomy and bargaining power within her household.8 When surveyed for the ideal number of children, men often report a higher number than women. In 2010, a survey by the Ministry of Economy and Finance in Burkina Faso found that men who already had 6 or more children desired 10.8 children per woman.9 In countries with polygamy, the number of children can easily reach double-digit numbers in a single family. Providing food and other basic needs in large families can force other costs, such as education, to become a luxury that few children are able to receive. This is where the vicious cycle begins: as girls mature without access to education, their options are severely limited. Studies have shown that uneducated girls are more likely to be child brides and to give birth at an early age (under 17) than their educated counterparts.10

According to the UN Population Forecast, the population across Africa will double by 2050 from 1.25 billion to 2.5 billion.11 Presently, sub-Saharan Africa is the world’s youngest region with 60% of the population under the age of 25, and while many of the economies do show rapid growth, formal sector employment has not kept up with population growth. Growing populations with limited formal sector jobs and low education has meant and will mean fewer opportunities for the growing labor force. 12 Political and economic instability will be the result. In many countries across sub-Saharan Africa, there is limited foreign industry investment, and tourism, as with other sectors, is not developing. This has created an environment in which nearly 8 out of 10 employed persons in sub-Saharan Africa are engaged in jobs in the informal sector. Day labour in the construction sector, street trading, small kitchens and food sales as well as handicrafts are activities that only enable the employees to make a precarious living without social security. The companies also operate at the subsistence level, make no profits and have no chance to grow through investment. This is especially true for women; whose lack of education and experience denies them access to the formal sector. Here again we are faced with the problem of acute poverty.13

The effects of education for girls are clear: an educated girl becomes a woman who has the tools to take better care of herself and her family. In particular, many studies show that a woman with a higher level of education gives birth to fewer, healthier children and is a strategic mean to stabilize Africa’s population growth.14 The UN estimates that almost 60% fewer girls across sub-Saharan Africa and West Asia would give birth before the age of 17 if all girls had secondary education.15 A woman with education has a higher earning potential, which can contribute to her household bargaining power.16 Higher earning potential for and fewer children could mean more opportunity and income to invest in her children’s education. Investing now in girls’ education means last generational change for not only the girls’ themselves or their families, but for their nation. 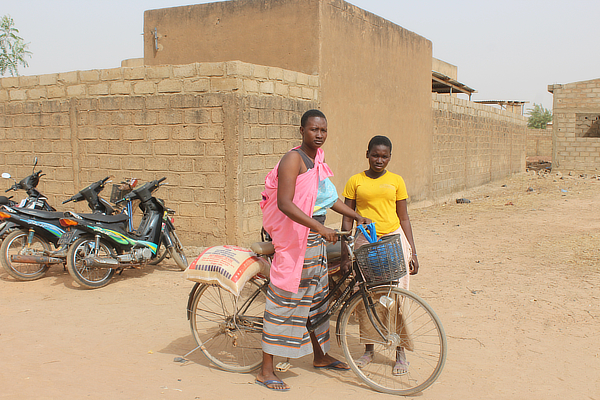 The benefits of investing resources in education, particularly girls’ education in a country like Burkina Faso, is … 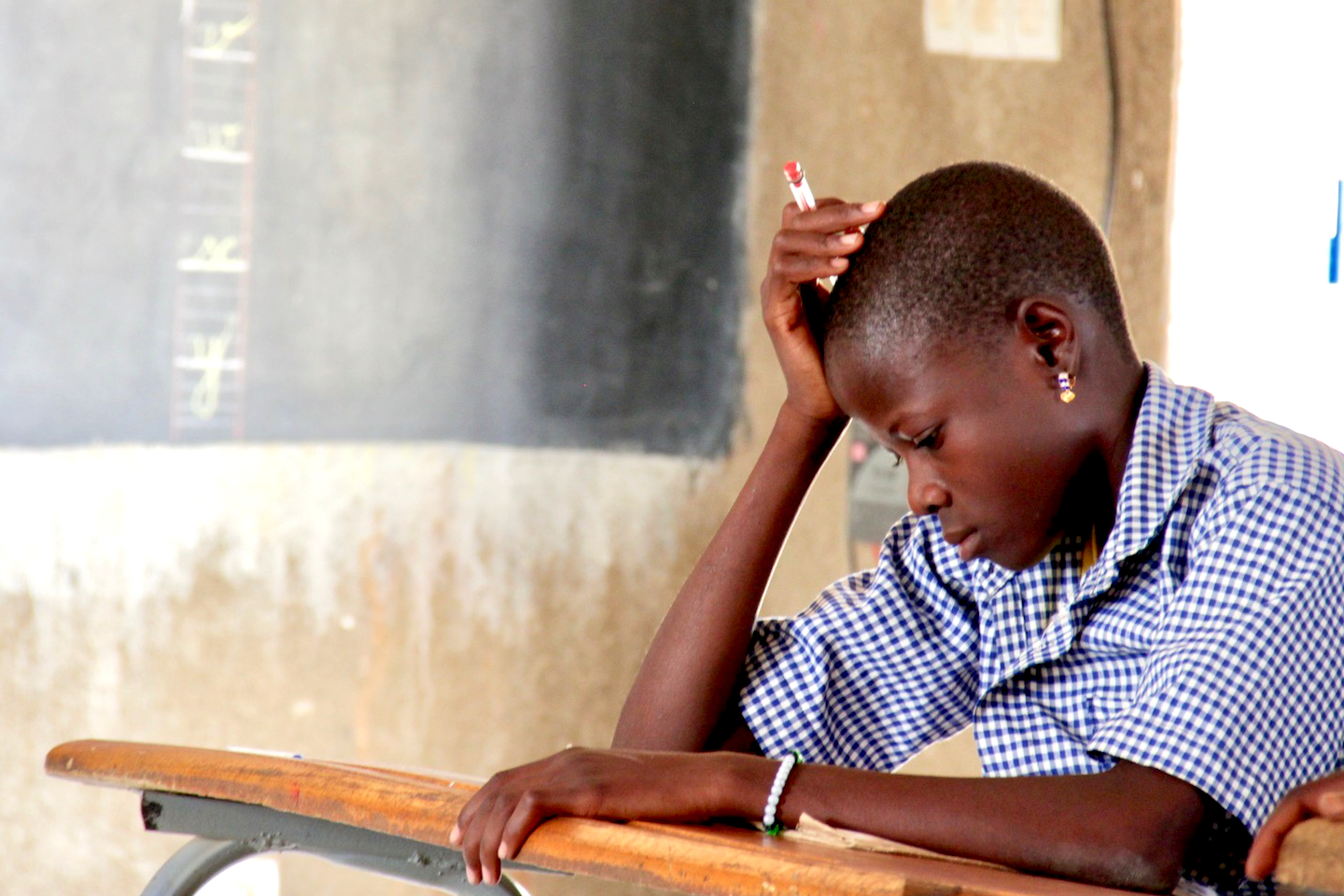 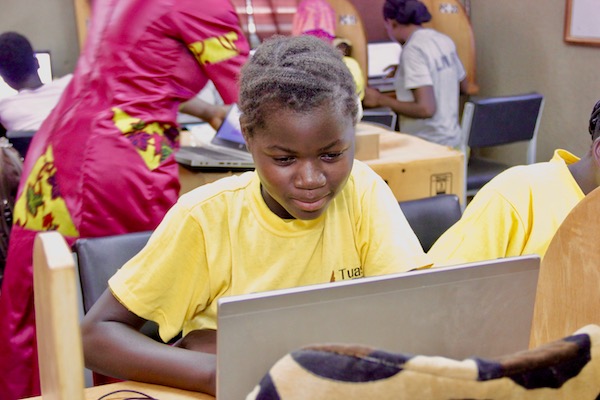 Skills for the Future: Girls Tech

The Girls Tech program is TuaRes’ ICT program for all girls during their post-primary education. …